I hope this update finds you well, both in health and state of wellbeing. Life turbulences continue to alter our health and wealth perspectives both positivity and negativity. Albeit, I am one of many who believe that only brighter days are ahead. As with each new day, week, month and year we ought to attempt to do better from failures, mistakes or the lessons that our meandering paths of life teach us. At least we should if you believe every day is a school day.

Since the last article was posted, much has happened in the world around us, some of which are obvious and perhaps others not so much. Irrespective of your news source, setting aside disinformation, defences of truth and accuracy as such, there has been one subject matter that has been unavoidable from consumption; Blockchain applications and in a more specific sense of applicable use cases, Cryptocurrencies.

My early exportation of Blockchain, specifically Hyperledger Fabric in early 2019, was, in retrospect, primitive at best. Maybe this is how we look at all our historical work and research as it’s littered with numerous assumptions and mistakes that are only noted from a historical viewpoint. Similarly, this is true when we are willing to challenge our current ideology on subjects matters from personal and public viewpoints. Even more so if your professional work is for public consumption.

Blockchain and the numerous technologies that underpin this infrastructure are continuing to grow at parabolic like rates. From my initial learnings of Hyperledger fabric and the advantageous properties that it exhibits for business related environments, I can’t but help feel, that uptake and adoption rates in the enterprise setting have been low since I first explored the topic. Setting aside the various reasons behind this, it’s fair to say that it has been public blockchains that have essentially stolen the show and grabbed all the headlines including the required funding to propel this technology to mass adoption. Without going too deep into the advantages and disadvantages of the various blockchain infrastructures; I think it’s obvious to say all, if not most, will appreciate when something is private has advantages over something that is public and vice versa.

To generalise, Hyperledger Fabric is a private based blockchain technology compared to the likes of Bitcoin and Ethereum which are public. If a new monetary system is to be created out of the mentioned public blockchain infrastructures then it ought to be public knowledge from the outset compared to, like it or loath it, what currently exists today in the form of extreme cohabitation between the Federal Reserve, the Treasury and the Mint.

Depending on your stance that everything is created equally; blockchains have fundamental properties that are equal across public and private infrastructures. However, it’s our treatment and interpretation of these properties that has given rise to the current state of affairs with the proliferation of digital currencies, which in themselves each (approx. 16,800 is circulation) claim for uniqueness! The rise of digital assets like NFTs and the emergence of new enterprise structures like DAOs.
While my initial learnings and discoveries several years ago on this subject matter were primitive but it was enough to ignite a spark of intrigue that is still going today and looks like it will in the years to come assuming I am capable of doing so.

With this in mind, I’ve given thought to the real world use cases of digital assets like cryptocurrency. I will attempt to set aside the nature of speculative assets, that have gone through numerous and repeated cycles of booms, busts and crashes and have dominated marketplaces since the dawn of the merchant class centuries ago and avoid any argumentative narrative surrounding Web3 Vs Web2. This leads me to the idea of conducting a show and tell on how digital assets, as we know of them right now perhaps in the form of a currency or money, can act as a medium of exchange for a said unit of account.

Specifically, I will showcase, how a cryptocurrency based payments system can be integrated into an e-commerce store. This is far from a unique idea but recent history suggests this might become more commonplace as the world wide web attempts to migrate away from its current guise as a centrally controlled adverting platform. Either way, the next article should provide you with the necessary building blocks to kick start your next e-commerce idea as all the code will be made available for public consumption via a GitHub repository.

All comments and contributions are very much welcome! 😃

Finally, it can be said: "CloudNua has just been added to the oh-so exclusive list of companies that accept Crypto for goods and services".

The world wide web as we freely consume it today is a wash of constant advertising for our attention to be diverted towards goods and services. Fair to say, some are more fundamental and others are more privileged like luxuries in comparison.

From the outset, the idea will be to keep the next article as light as possible for reader consumption. As such, the e-commerce store that will be showcased is a custom build store that will retail, a true delight and a rarity nowadays, a high-grade liquor in the form of a Whiskey at low prices. What is not to like about such an e-commerce store and the massive brainpower behind it all of course 😂 😜

And let's not even begin the much loved debate about which Whiskey is the best or even the origins of the various spellings; Whiskey vs Whisky. On second thoughts, forgot about all of that, clearly, Irish whiskey is the best dram about! ❤️🍀❤️

Stay tuned for the next article where I will go into more detail and depth on how to build a crude e-commerce store that accepts crypto payment from scratch.

Do sign up, via the subscribe section below, to have this dropped automatically into your email on release day.

Also, if any of you are of the curious type you can get a sneak peek at the application via my GitHub repository.

TL;DR: Integrating cryptocurrency payments on an eCommerce web store using Coinbase Commerce platform > "...too much of a risk to ignore...if you happen to be an online retailer ..." Ref: BigE's Liquor Store [https://big-e-liquorstore.cloudnua.io/] Purpose The primary purpose of this guide is to give a high-level overview 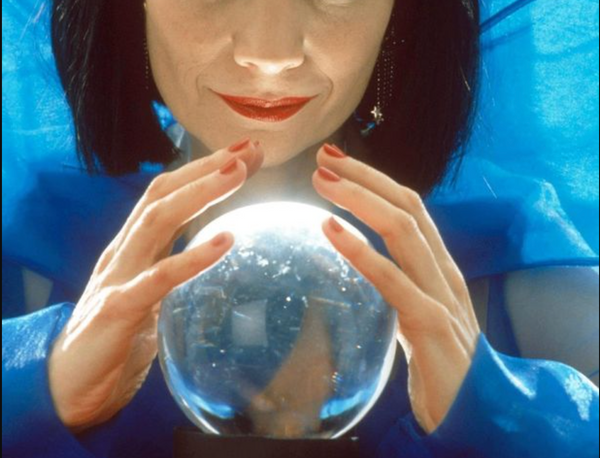